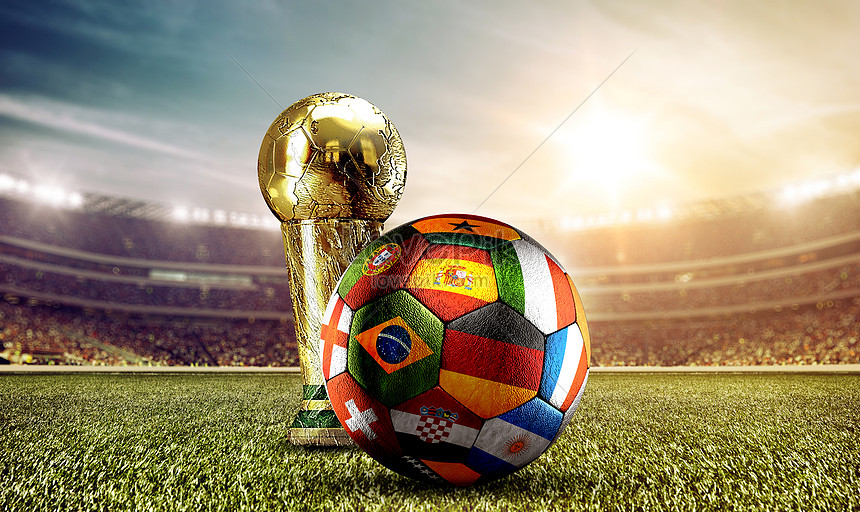 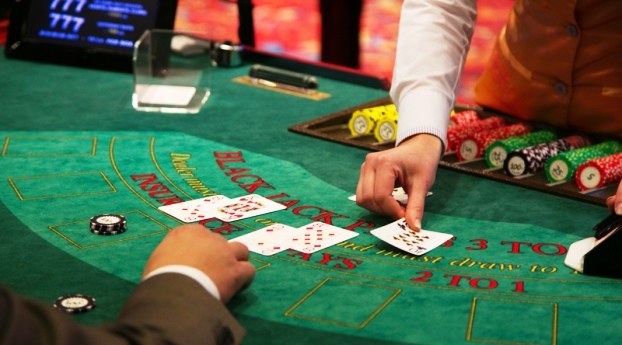 It’s past time to launch a campaign informing authors of the execrable uses to which Standardistos and other profiteers put their creative works. Send in the name of authors whose work is used on standardized tests. Include the author, title of work, title of test.

After we have gathered a few, we’ll start a letter-writing campaign–to the authors and their publishers.

Isn’t it ironic that a national testmaker quizzes kids on the concept of recess?

Which of the following sequences is most likely to occur?

This is followed by same responses, rearranged in different order.

The fact that paraprofessionals making $8.00 an hour–or less–are beseiged by inappropriate NCLB credentialism rules goes ignored by the media.


Comment: I won\’t go into a rant about the wrong-mindedness of basing reading comprehension on someone\’s being familiar with the antiquated idiom playing possum.

What my husband, the hard-headed scientist, and I argued for half an hour over was the right answer. I insist there are two \”not wrong\” answers. He sides with ETS and says you have to go with the obvious answer and not get involved in any deep meaning crap. He agrees that it is a subtle distinction and intend to separate the wheat from the chaff. He also agrees that it is abusive to post this as the first question on the test.

I don\’t think tests for paraprofessionals, or third graders, or high schoolers, should be about sorting out winners and losers. They should only test for minimum competency. Let the Graduate Record Exam and tests for lawyers and doctors do that.

The opossum is famous for \”playing possum\” (faking death to avoid danger). When the animal plays possum, its body becomes limp and its breathing is difficult to detect. Some scientists claim that this is an involuntary condition, like fainting. I disagree. I have seen the opossum recover at will from the supposedly involuntary state of shock. If the opossum thinks the danger has departed, it soon arises, looks around, and takes off quickly.

The author of the passage disagrees with the scientists about

Obviously, many children will be at a disadvantage if they don\’t know what a lasso is.

In question 2, I see a lot of opinions: Mike has an opinion on how to tie a lasso. He has an opinion about hard work. Someone thinks the calf\’s nose is pink and soft. Others might disagree. Some may think the pond is still frozen, but if you read the paragraph, you\’ll find out that a calf fell through. So just what do the writers and test makers mean by frozen?]

Here are two questions based on this passage.

1. Kim is writing a paragraph about the character Lydia in the passage “Lydia’s Lasso.” Read her topic sentence.

Lydia is a brave girlwho wants to help more on the ranch.

Which sentence from the story best supports Kim’s topic sentence?

a) Mike was Lydia’s cousin, and he was nearly sixteen years old.

b) She lassoed a log that had been frozen upright in the ice.

c) She wanted a lasso cattle from high atop a horse.

d) It was a good quarter of a mile away from all the action.

2. Which of these sentences from the passage is an opinion?

b) “This is hard work and it can be dangerous.”

c) It bounced off the tip of the calf’s soft pink nose.

d) The pond was still frozen from the winter temperatures.

The questions on this test required of professionals to keep their jobs raise an important issue: Is it the appropriate role of a paraprofessional to teach reading strategies?

Questions 1-2 are baed on the following passage, which students are reading in class.

Spectacles with concave lenses to correct for myopia were first made in the fifteenth century. Because they corrected foro poor distance vision, in an era when most eyeglasses were used for reading, they were considered less essential for pursuits of the mind and consequently were rarer and more costly than convex lenses.

1. A student is having trouble understanding the word “myopia.” What would be an effective strategy a paraprofessional could use to help the student understand the word?

a) Explain that it is OK to skip a word or two when reading a difficult passage.

b) Ask the student to come up with a list of words that rhyme with “myopia.”

c? Suggest that the student reread the second sentence to find clues about the meaning of “myopia.”

d) Suggest that the student examine the root of the word “myopia” to determine its meaning.

2. The paraprofessional asks the students to summarize the main idea of the passage. Which response from the students is most accurate?

a) Concave lenses and convex lenses are made the same way today as they were in the fifteenth century.

c) Eyeglasses used for reading can have either concave or convex lenses.

D) Eyeglasses were very costly in the fifteenth century.

If you think you know the answer to this question, try looking up pretzelin the encyclopedia. I found one sentence that might be termed historical in my old cookbook A World of Breads by Dolores Casella (David White 1966): “Old-time pretzel makers dipped the pretzels into a lye solution.”

I’m sure if you read the New York Times food section every Wednesday, eventually they’ll do pretzels. But in the last 30 days, the only time the word pretzel has appeared in the New York Tiemes is mention of a coming “Auntie Anne’s pretzel shop.

On December 31, 2003, a Times writer noted, “It wouldn’t be Philadelphia without soft pretzels.” But the article was about bagels.

On October 22, 2003, movie critic A. O. Scott used this mixed metaphor, which doesn’t seem historic: “The story turns out to be fairly conventional, with an end that is a stale pretzel bowl of surprise twists, and the psychology of the characters can be frustratingly obscure, but there are nonetheless images and ideas that stick like splinters under your skin.”

After reading a passage about how pretzels are made, 4th graders are asked:

What on earth are they trying to get at?

What change should be made to the phrase “stir it around” in the sentence below?

Put the rubber banded shirt in the dye and stir it around with an old stick.

a. stir it round and round

b. stir it about

d. stir it all over